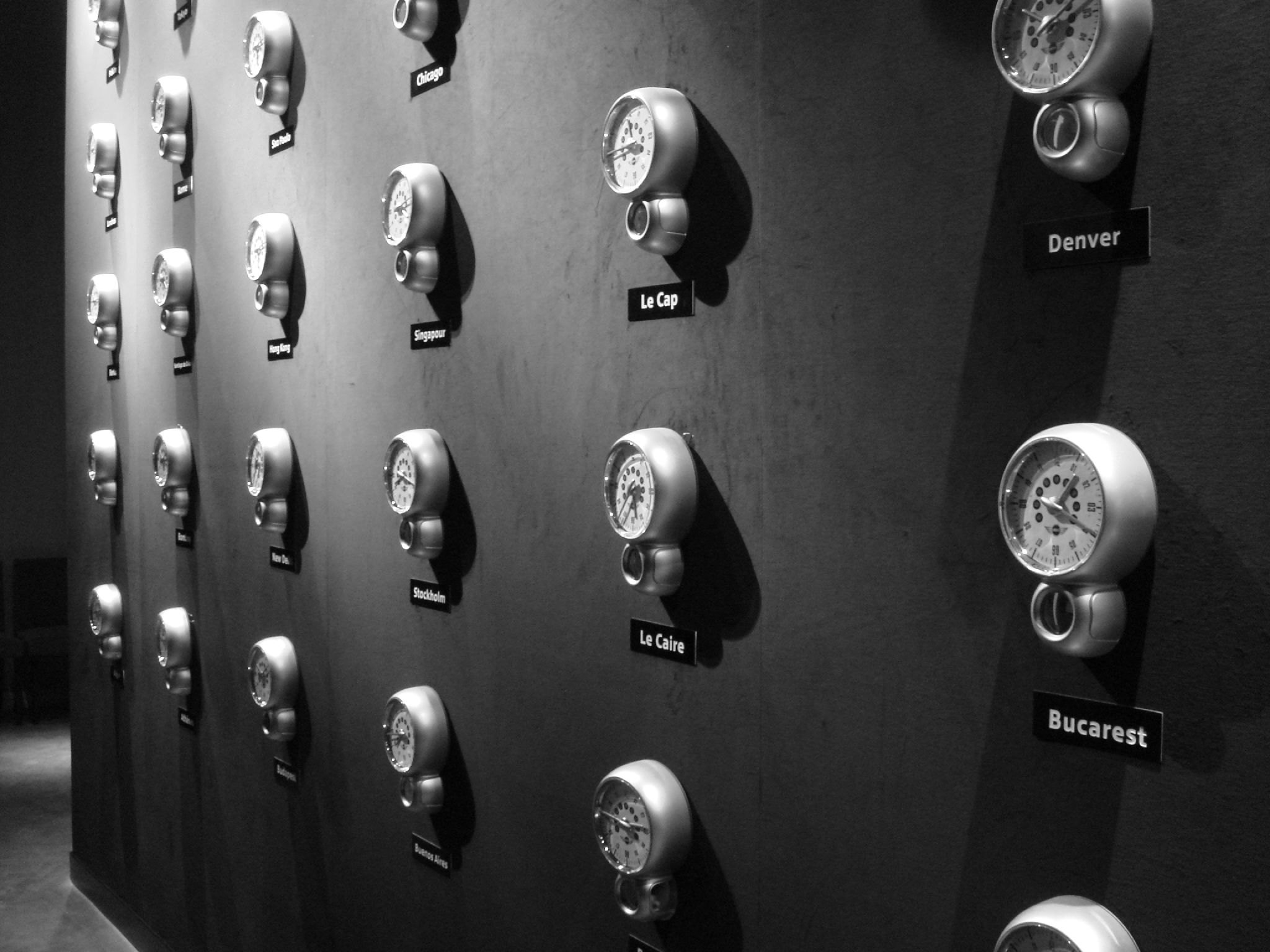 There are two types of schedule, which I'll call the manager's schedule and the maker's schedule. The manager's schedule is for bosses. It's embodied in the traditional appointment book, with each day cut into one hour intervals. You can block off several hours for a single task if you need to, but by default you change what you're doing every hour.
...
But there's another way of using time that's common among people who make things, like programmers and writers. They generally prefer to use time in units of half a day at least. You can't write or program well in units of an hour. That's barely enough time to get started.

http://www.paulgraham.com/makersschedule.html (seriously, read the rest of this article)

While, I feel that many of us may instinctively understand this, it is a rare manager who acts upon it. May I then propose a principle for adaptable organisations and empowered staff. Let "makers" schedule their own workday. Should an hour long meeting be needed, the manager should work around the "makers" schedule. This is one of the hallmarks of an empowered employee; one who has the authority to manage their own schedule, rather than bend to the whim of their manager schedule.

We've started to implement this with one of my current clients. Meetings, as driven by management, can only be scheduled between 9 and 11am. Beyond this, the schedule for each team and each team member is at their sole discretion. It's still early days, but we're hoping this will increase both productivity and morale of the team.

http://www.paulgraham.com/makersschedule.html (seriously, read the rest of this article)