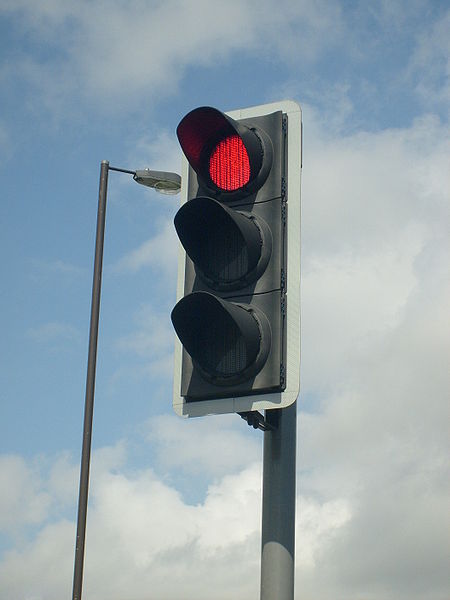 Projects are a tricky thing. No matter how much you plan, or how adaptable and agile you are, something will always go wrong. Any project manager who states that they have never had a failed project is young, confused or going for a job interview.

Depending on which study you look at (and here's a few for reference: http://calleam.com/WTPF/?page_id=1445) it is commonly accepted that between 40 and 70% of all ICT project fail by one or more criteria including; schedule, budget, maintenance & return on investment. Even agile projects are not immune, with a 30-50% failure rate.

Unfortunately, many of us tend to be terrified of failure, which makes it difficult to admit or learn from our mistakes. However to be a good Agile manager we need to understand that failure is a necessary step in the process of learning. In the Agile community, we have an expression: Fail often; fail early. We want to discover the flaws in the project as early as possible to limit the impact of the failure. This doesn’t mean we think that failure is good. We still want to produce high quality outcomes for our customers. However, we need to see failure as an opportunity.

I would like to begin to examine some of the reasons for Agile project failure that I have personally witnessed.

I don’t admit to knowing the answers to all these issues. I’ve certainly solved many of them and turned my share of failing projects into successes (for various definitions of success). Nevertheless, I’ve also had my share of projects that were doomed to failure no matter what I do and, unfortunately, a few that I realise I could have made successful with the benefit of hindsight.

Finally, I believe we all need to learn from each other and discuss our failed projects, so we can identify these issues early and mitigate them before they become serious.